Just Because We Can, Does That Mean We Should? 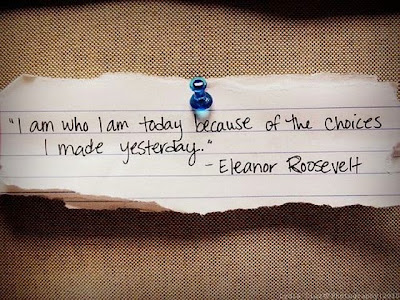 It's a question we can all remember asking ourselves at one time or another in our lives. When I was first out of college, I was an assistant teacher at a local private school. I had agreed to work a year-long contract. However, when summer approached, I realized that the school had made a gross error and that the contract was only through May (much to my delight). I could have legally refused my verbal agreement. I could have spent more time relaxing and also finding another job that was full-time. But I didn't. Just because I could didn't mean I should.

I know this illustration is a stretch for the point I'm trying to make with what is going on in our world right now. But I've been very troubled by what people saying on both sides of the Atlantic. Now before everyone says that we shouldn't be pushed around by religious extremists, I completely agree. We have the freedom in our country to express ourselves however we feel called without the threat of harm or even death. We have that right. I also am not inviting anyone to call me a terrorist sympathizer. I'm not saying that the French journalists at Charlie Hebdo deserved the tragedy that befell them. What happened last week horrifies and terrifies me, and I feel deeply for their families and colleagues. I just don't believe that because we can, it means we should.

As a Christian, it pains and offends me greatly to see illustrations and portrayals of my Savior desecrated, caricatured, and mocked. The Trinity (God the Father, God the Son, and God the Holy Spirit) is sacred to me. SACRED. For Muslims (and I'm talking about regular, everyday Muslims), it is Mohamed who is sacred. Why should we, as a civilized society, feel the need to deride that which is so precious to others? Pope Francis and I share the same concern. It's not like poking fun at an NFL team, our government, or someone's dietary choices.  So what's the reason except to point back at ourselves how clever or quick-witted - or even esoteric - we are?

Once more, I am a firm believer in the right of free speech and varying opinions. But I am also a firm believer that we can choose what we say and how we act based on what is right and moral and fair. Because again, just because we can, doesn't mean we should.

Email ThisBlogThis!Share to TwitterShare to FacebookShare to Pinterest
Labels: Choices 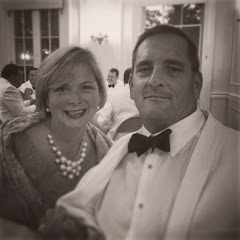